Brand development, print, and all things web for the only Acidhouse and Madchester event in Tokyo.

Started in late 2010, Control set out to bring the sounds of 80s & early 90s Madchester and Acid House music to the party-goers of Tokyo.

Design for the event has always aligned with the varied music taste of the Northern British music scene, ranging from Northern Soul to 90’s House.

Producing an identity and artwork that reflected a wide musical spectrum has always been the goal. The art has also been heavily influenced by two key inspirations. First, The Ha?ienda; an ‘urbanism inspired’ nightclub founded in the late 80’s in Manchester, and second, Peter Saville; a graphic designer of legendary status with close ties to the club.

The eclectic Live vs. DJ party-mix has featured loads of sets from Japanese artists as well as a few drop-ins from overseas. 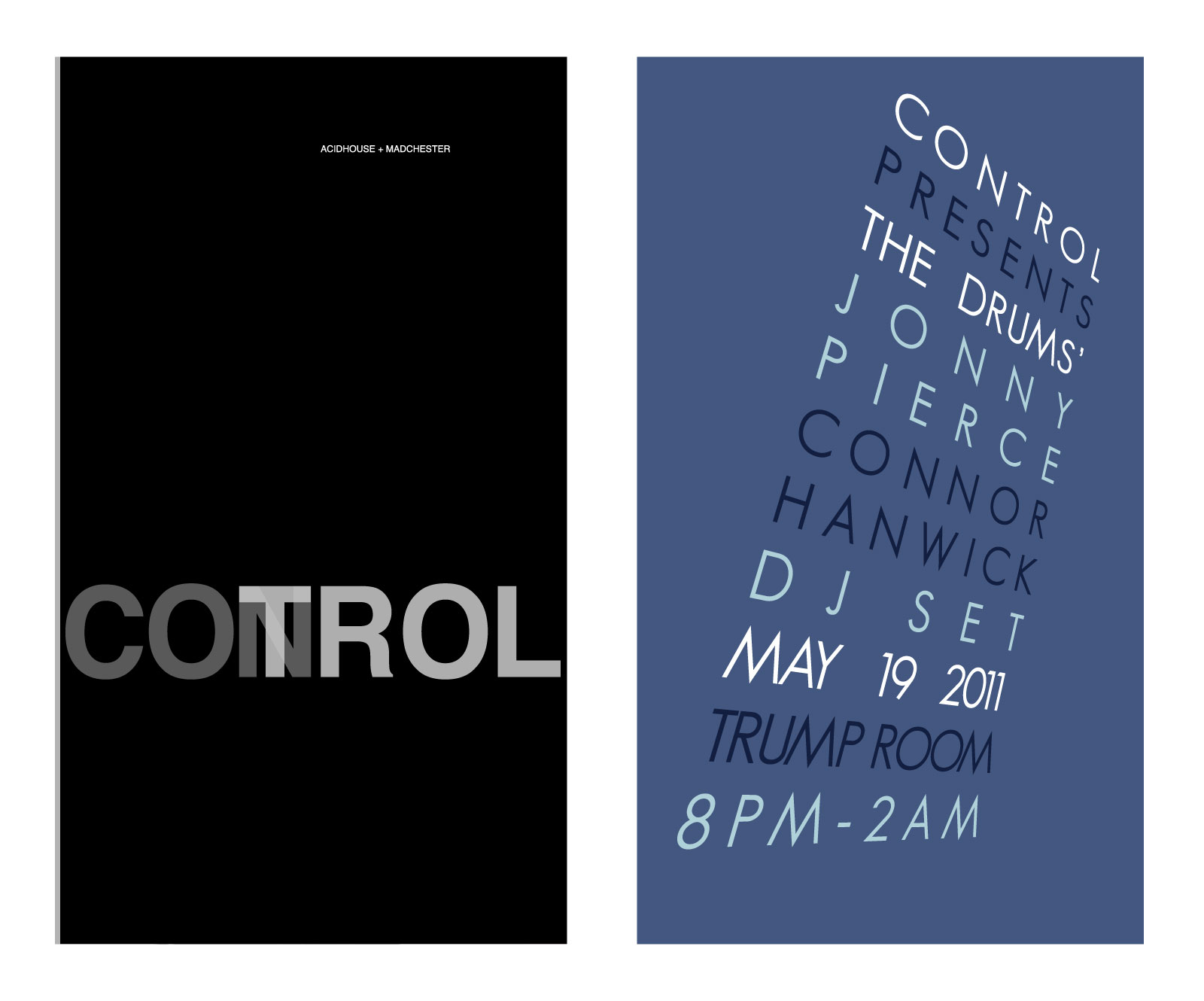 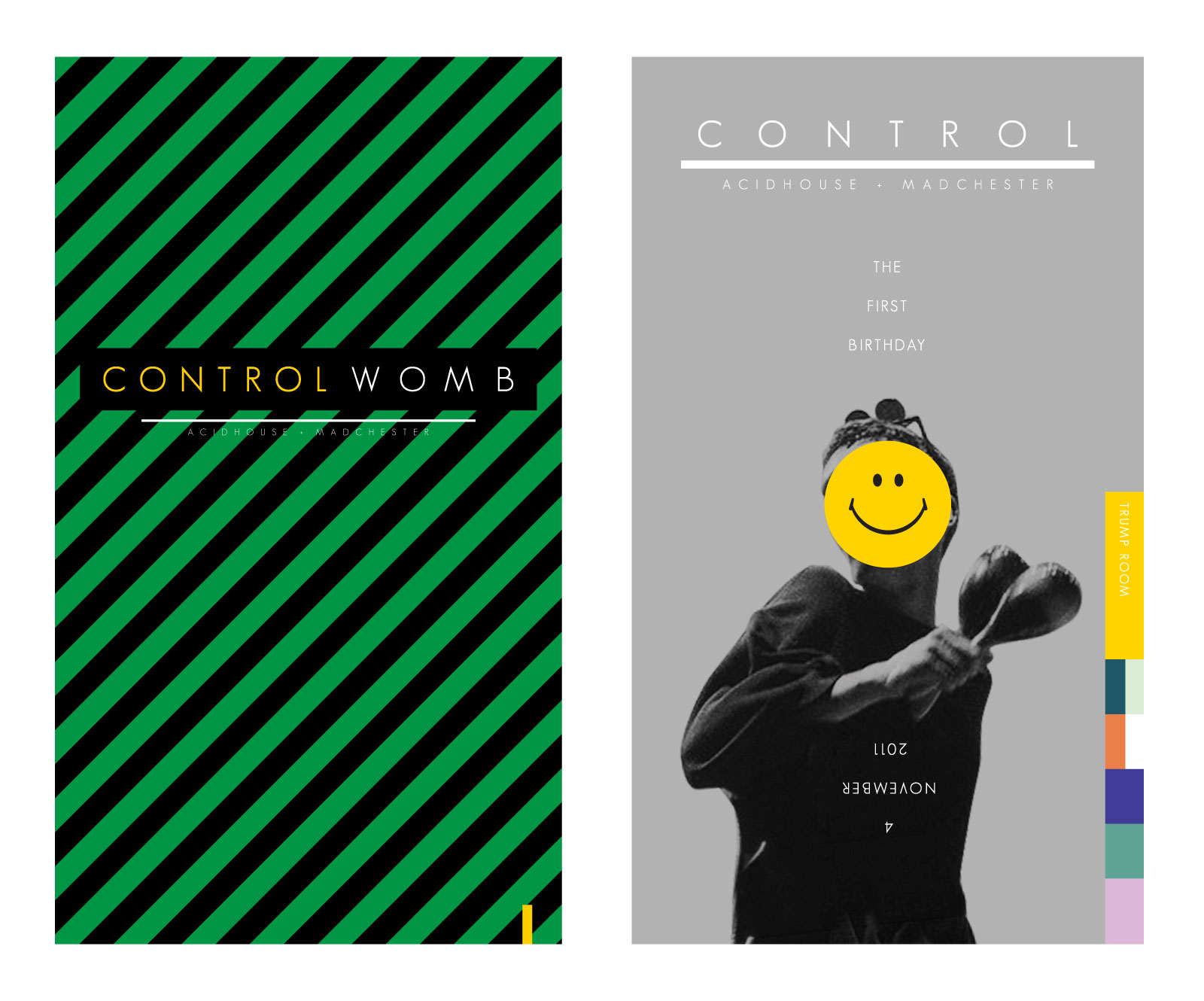 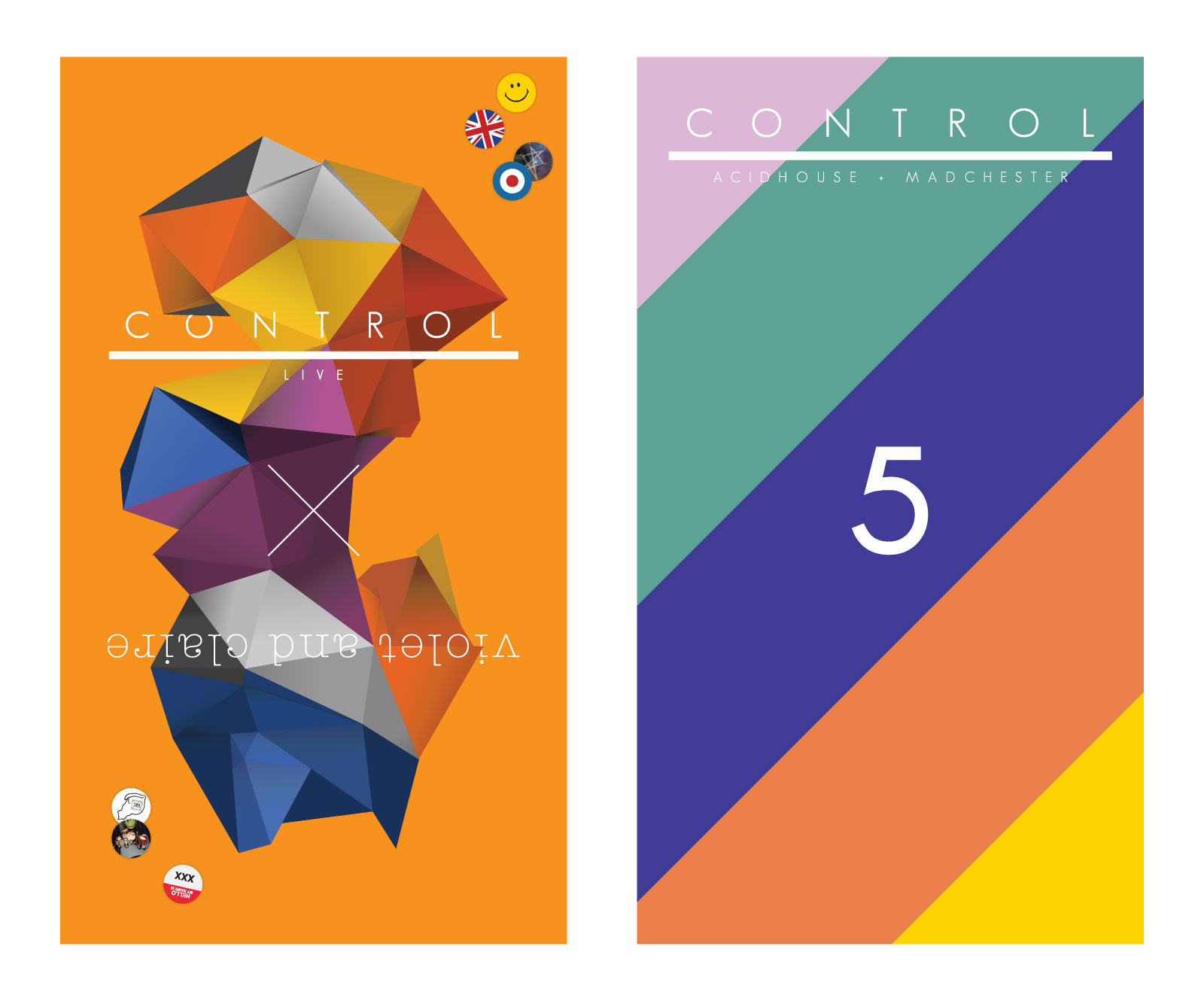 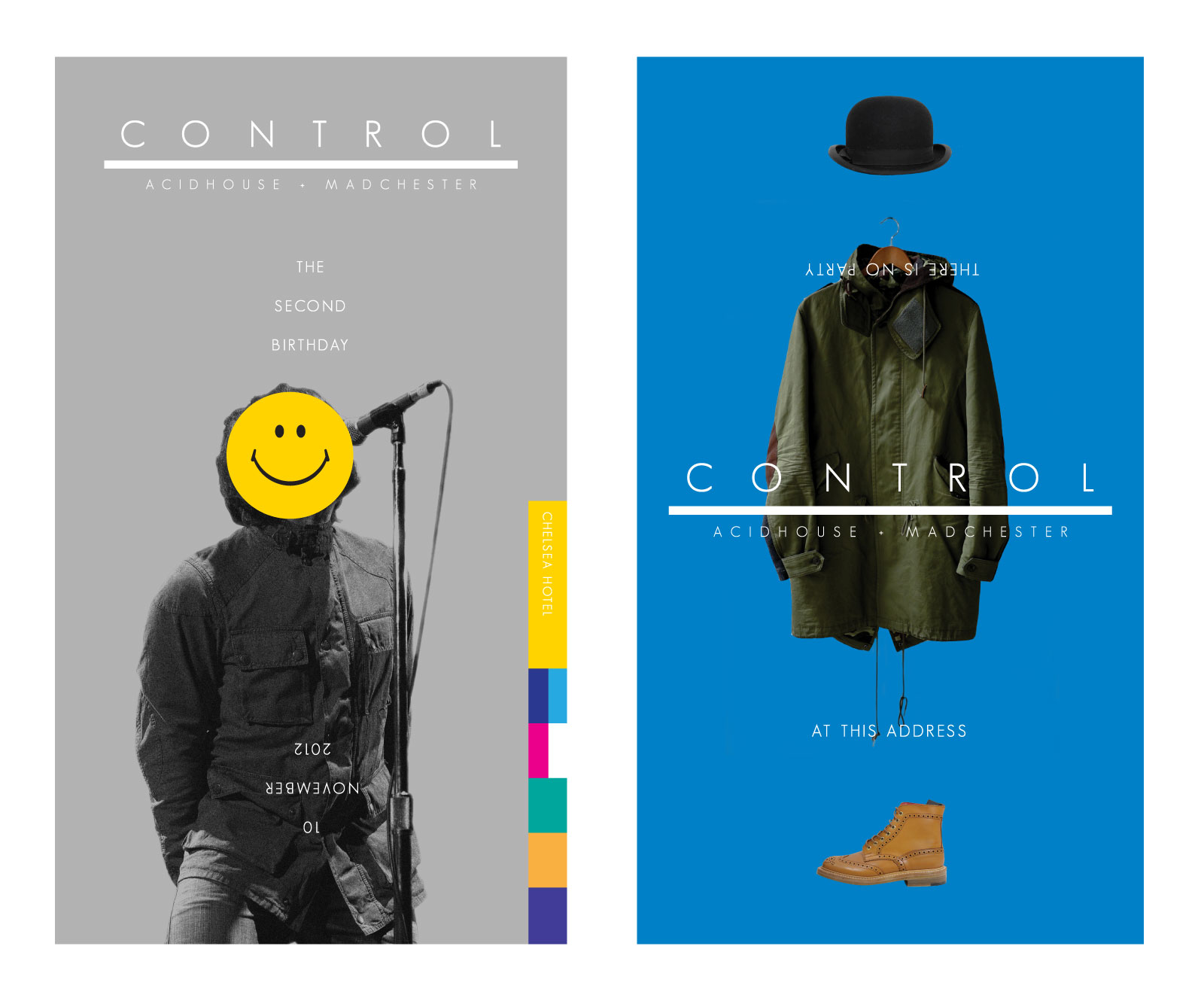 To see past and upcoming events go to CONTROL.